White oak is the reigning tree over its growth range. Some of the largest and most famous trees are oaks. The wood has been highly prized since colonial times, and was used in construction of the USS Constitution, a warship named by President George Washington. 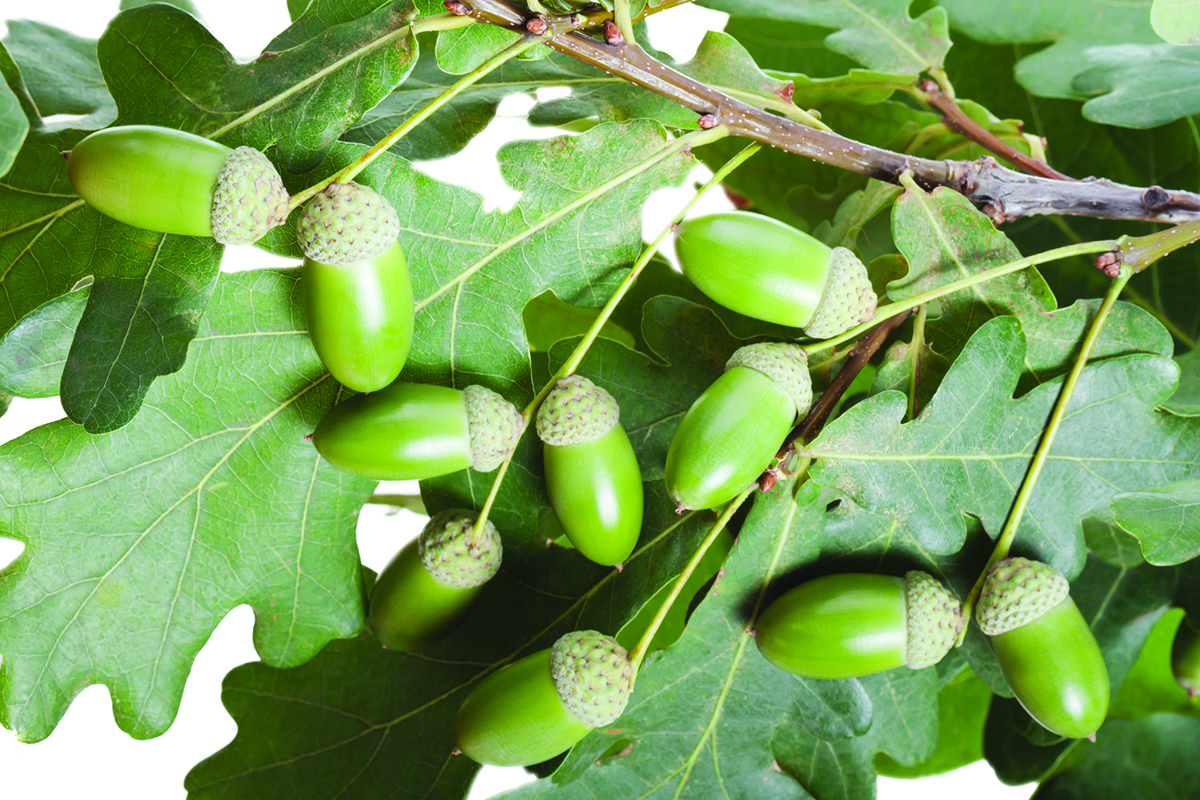 Tyloses in the cells help make oak wood water- and rot-resistant. It’s the best choice for wine, whiskey, and bourbon barrels. Oak trees can live for centuries under favorable conditions, becoming massive, and as wide as tall.