“The Most Common Texas Oak”

The post oak (Quercus stellata) is one of the most common oaks in Texas, and occurs from Texas and Oklahoma east throughout the southeast and mid-Atlantic states. The latin ‘stellata’ means ‘star’ and refers to the star-shaped trichomes, or leaf hairs, on the bottom surface of its leaves. Decay-resistant, the wood is often used for fence posts (hence the name), as well as for construction timbers and railroad ties. Post oak is in the white oak group, and readily cross-breeds with other white oaks, resulting in numerous hybrids. 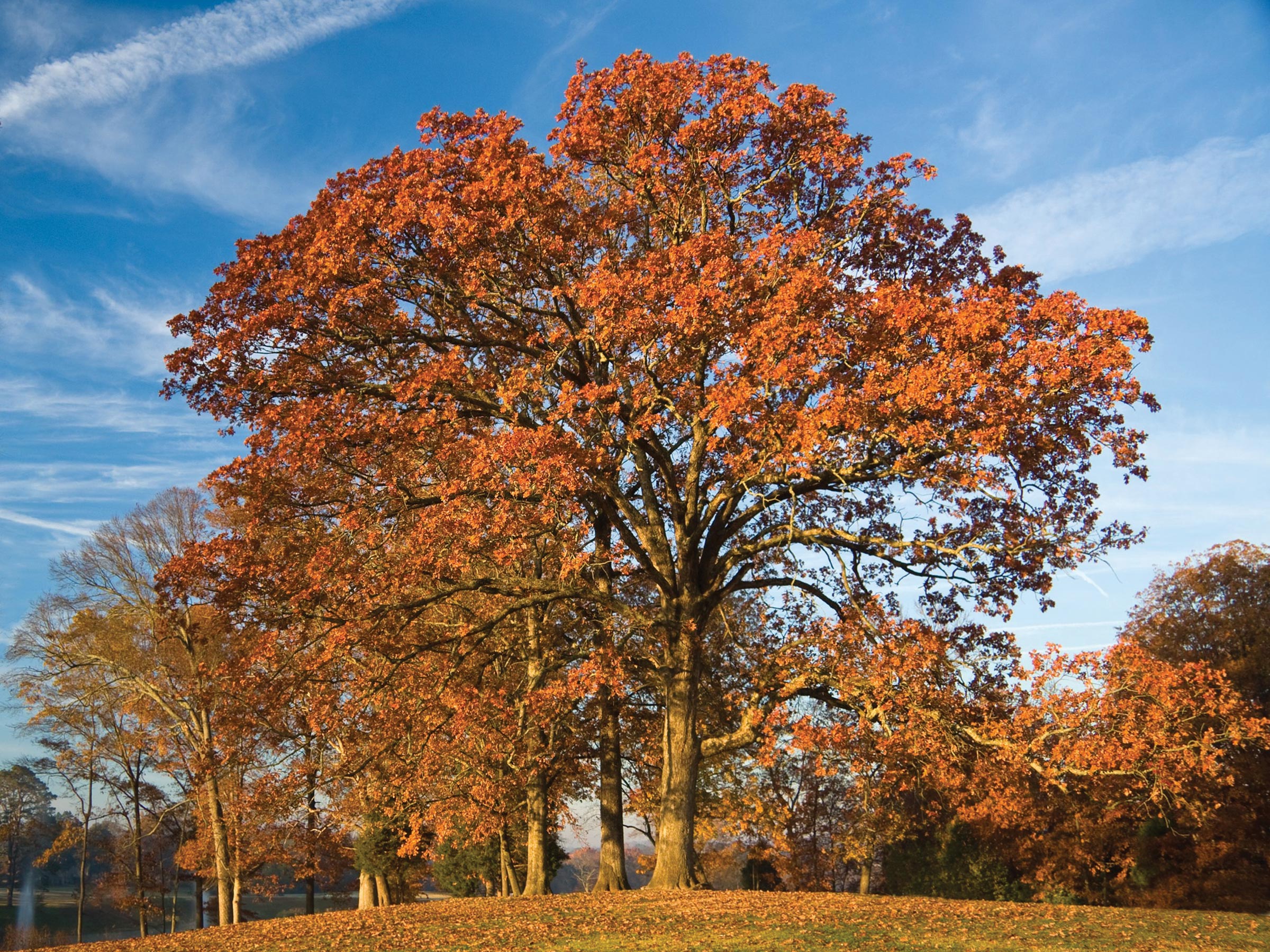