Native to Japan and parts of Asia, Japanese maple (Acer palmatum) has been cultivated in temperate areas around the world since the 1800s. This tree is one of the most common features in landscapes of the Pacific northwest and British Columbia. There are many varieties with differences in leaf color, leaf shape, growth habit, and bark appearance. 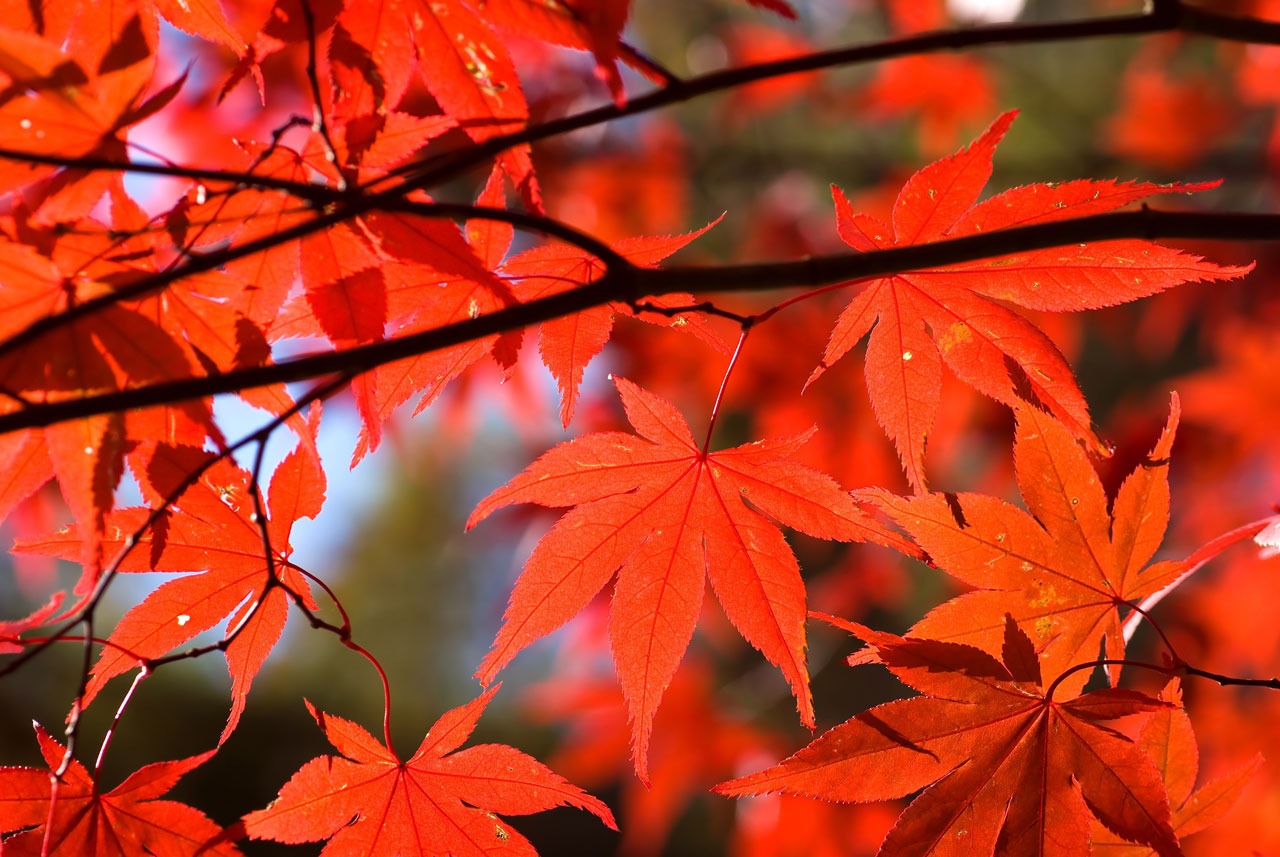