Italian cypress (Cupressus sempervirens), also known as Mediterranean cypress, has been used in formal gardens and around buildings for centuries. This tall, narrow tree can reach heights over 50 feet, but is rarely more than 15 feet wide. Cypress can be very long-lived; some trees are reported to be over 1,000 years old! 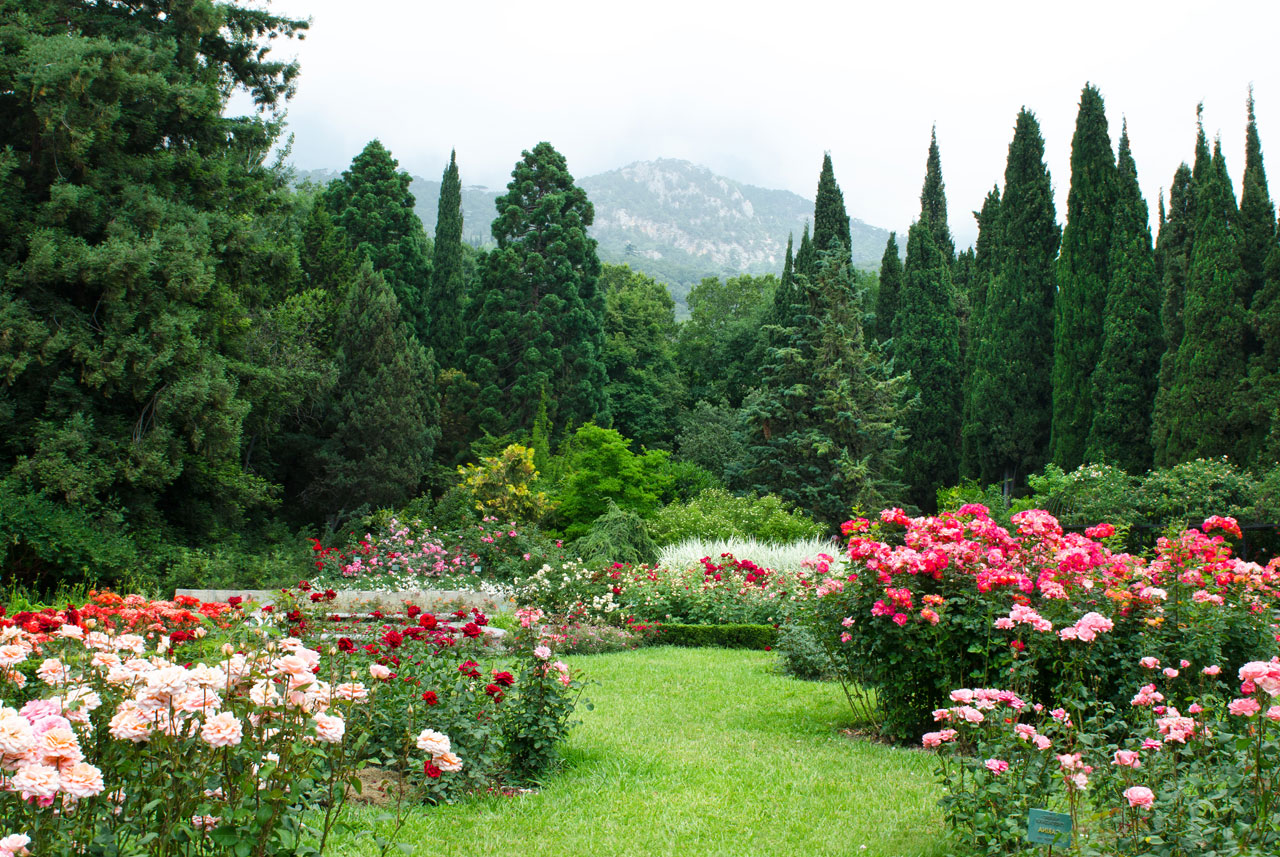