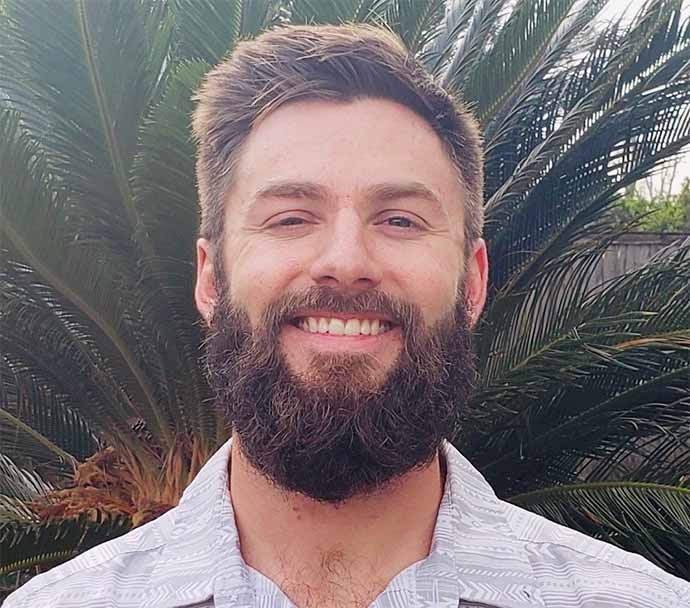 Corey grew up outside of Jackson, Mississippi and his love of the natural world began there.
This led him to working for a landscape company during high school and in the summer months. After high school Corey moved to Hattiesburg, Mississippi, graduating with a Bachelor of Science in Geography with an emphasis in Sustainable Development from the University of Southern Mississippi. While at the university, he co-founded the college’s first community garden. His interest in the plant kingdom in urban environments really took hold then.
After college, drawn by the city’s unique diversity in trees, Corey began his arboricultural career in New Orleans.
Since joining the Bartlett team in 2017, Corey has been his Local Office’s Safety Coordinator and a crew leader and is now working part time as an Arborist Representative.
When he’s not climbing trees, he’s caring for his reef aquariums, hanging at the beach with his family, or exploring the south Louisiana bayous in his kayak.