Rhododendron and azalea are one of the most common flowering shrub genera. The genus comprises over 900 species and over 10,000 cultivars. Some species are native to North America, but most are of Asian origin. Many different flower colors, leaf size, and mature sizes exist in the trade.

Performs best with moist but well drained, organic-rich, acidic soils. Does well in partial sun to medium shade, many varieties will scorch in full sun. Often shows iron deficiency due to alkaline pH or excess phosphorous. Purple leaf varieties of azalea will be more purple as sun increases.

Highly susceptible to Phytophthora root disease, particularly when over-watered or when growing in heavy clay and other low-organic matter soil. Notching of leaf margins is common sign of night feeding weevils. Both rhododendron and azalea are badly damaged by azalea lacebug, often resulting in complete bleaching of foliage. Azalea leaf gall caused by the fungus Exobasidium can result in unusual leaf swellings during spring leaf emergence.

Fertilize according to nutrient analysis to support heavy flowering. pH adjustment may be needed to reduce iron deficiency in foliage. Treat for Phytophthora preventatively in poorly drained soils. Weevils can be treated if damage exceeds aesthetic threshold. 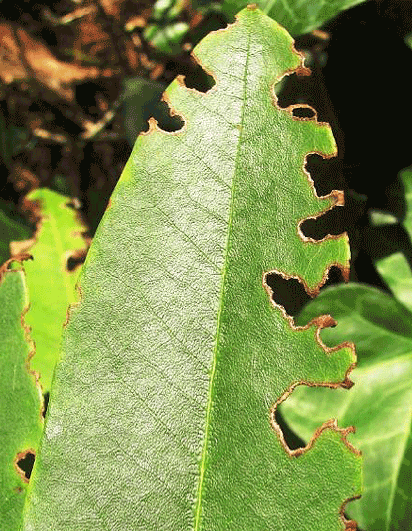 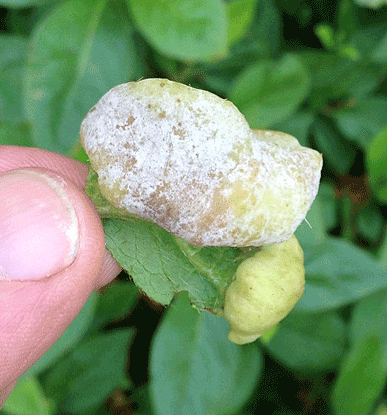 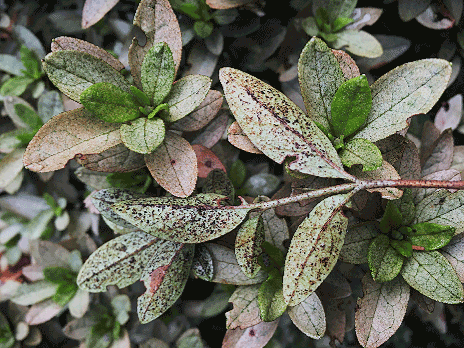