Italian cypress, also known as Mediterranean cypress, has been used in formal gardens and around buildings for centuries. This tall, narrow tree can reach heights over 50 feet, but is rarely more than 15 feet wide. 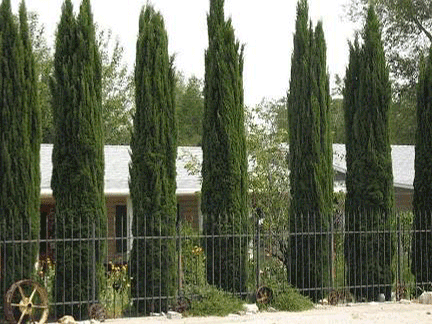 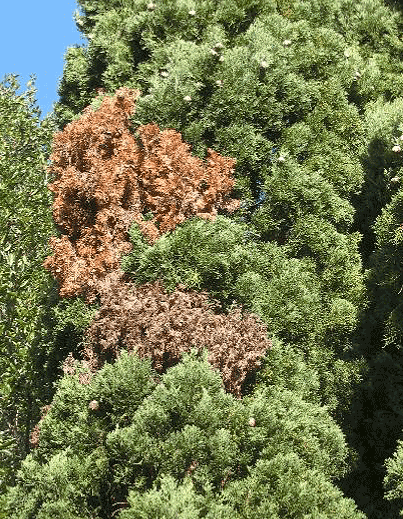 Branch dieback due to Seiridium canker 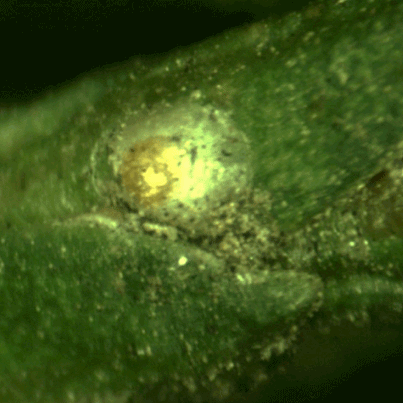