Cork oak is native to SW Europe and NW Africa, and is widely grown in Spain and Portugal for cork production. Cork oak is gaining popularity in California landscapes, though no cork industry has developed in CA.

Cork oak should be pruned to remove or subordinate co-dominant stems and branches. If powdery mildew is present or has been a problem in past years, treatments are effective when applied preventatively on new growth. Trees stressed by root damage, poor site conditions, or extreme drought should be treated preventatively against borer attack. In wet or heavy soils, soil treatments against Phytophthora are recommended. 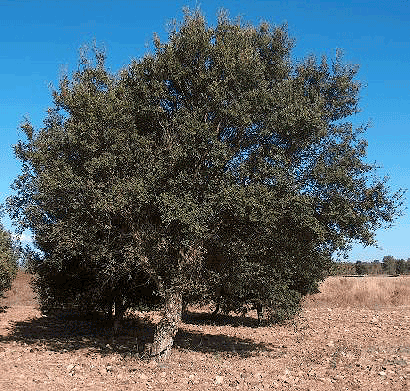 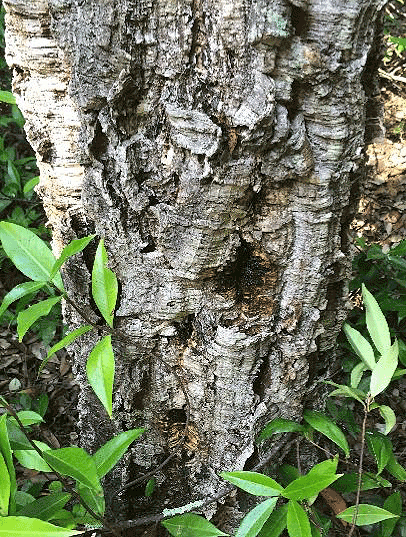