There are several birch species common in landscapes, including the native river birch (B. nigra) and paper birch (B. papyrifera), as well as several species of European and Asian origin such as European white birch (B. pendula) or Himalayan birch (B. utilis).

All birch species are fairly shallow rooted, perform best on acidic organic soils, and are moderate to high water use trees. Many have a weeping form and tend to have fine extended branches that are prone to ice or snow damage. Most birch tolerate limited periods of soil saturation, but are not well adapted to drought stress. Birch is sensitive to certain micronutrient deficiencies which lead to discoloration and abnormal leaf growth.

Mulch to moderate soil temperatures and conserve soil moisture. Excellent candidate for root invigoration. Fine branches might also benefit from micro-cable support systems in areas with snow and ice. Treat for aphids and leafminer as warranted. Systemic treatments for bronze birch borer are effective preventatively, and will kill larvae in the tree if damage has not progressed too far for uptake and distribution of material. 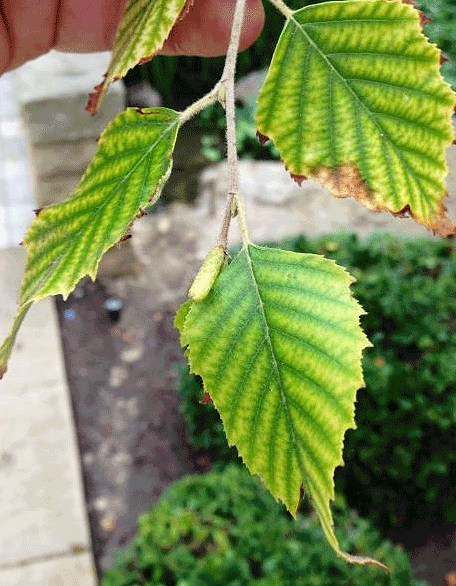 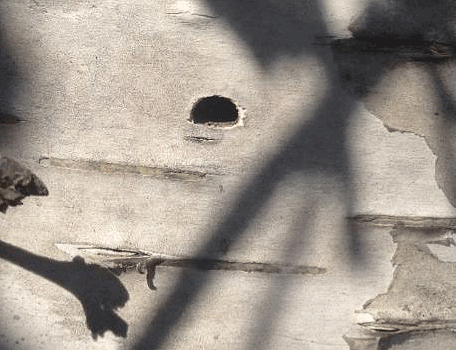 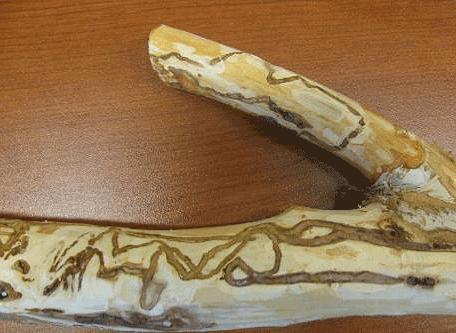