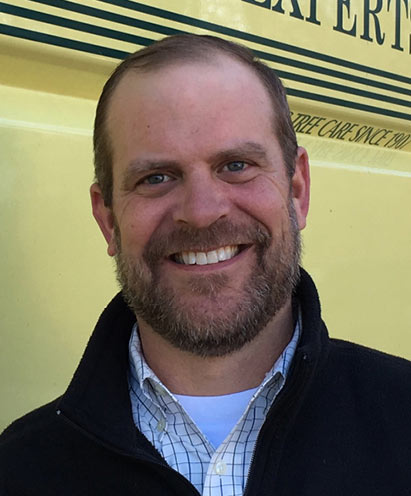 Jeffery Kish previously served as the Local Manager of Bartlett’s office in Raleigh, North Carolina. He will now assist Vice President and Division Manager Stephen Johnston in management of eleven offices in the Southeast, including two newly opened locations in southern Florida. He will focus on employee development and recruiting while supporting the Company’s continued growth in this region.

“Throughout my career, I have had a number of mentors that have influenced my personal and professional development,” commented Kish. “I look forward to applying what I have learned and serving as a mentor for others, providing guidance and training to developing arborists.” 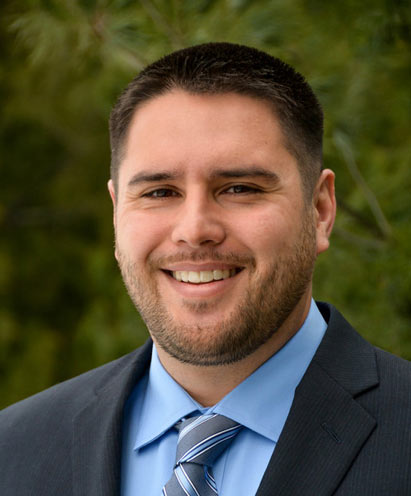 In the Metropolitan East Division, Erik Johnson has relocated to Connecticut where he will be working closely with Vice President and Division Manager David McMaster to manage eight offices. Under Johnson’s leadership as Local Manager of the York and Lancaster, Pennsylvania locations, these offices received their first ever Company award for excellence in safe work practices. He brings this commitment to safety to his new role where he will assist the region’s Arborist Representatives and Local Managers in all aspects of sales and business.

“A safety mindset is critical to success in the tree care industry,” said Johnson. “This new role enables me to bring the safety best practices from my offices in Pennsylvania to Connecticut and Long Island, while also gaining new ideas from the team here.”

Both Kish and Johnson are ISA Certified Arborists with extensive experience in the tree care industry. They were selected as part of a rigorous interview process designed to promote individuals that have demonstrated hard work, knowledge and dedication to the Company’s values.

“It is so rewarding when you have the opportunity to expand the responsibilities of team members that are excelling,” said James Ingram, President and Chief Operating Officer of Bartlett Tree Experts. “Jeff and Erik have shown their ability to effectively manage operations and employee development. I am confident they will bring energy and leadership to their new roles.”