“An Ideal Ornamental for Hot Climates”

Aleppo pine is native to the Mediterranean region, and is often grown there for timber and other wood products. In North America, it is widely planted in parks and landscapes as an ornamental in similar hot climates with seasonal rain such as Arizona and Southern California. In Greece, the resin from Aleppo pine has been used for more than 2,000 years to seal and flavor wine known as retsina. The Aleppo pine has slender, light green needles in fascicles of two or, very rarely, three. 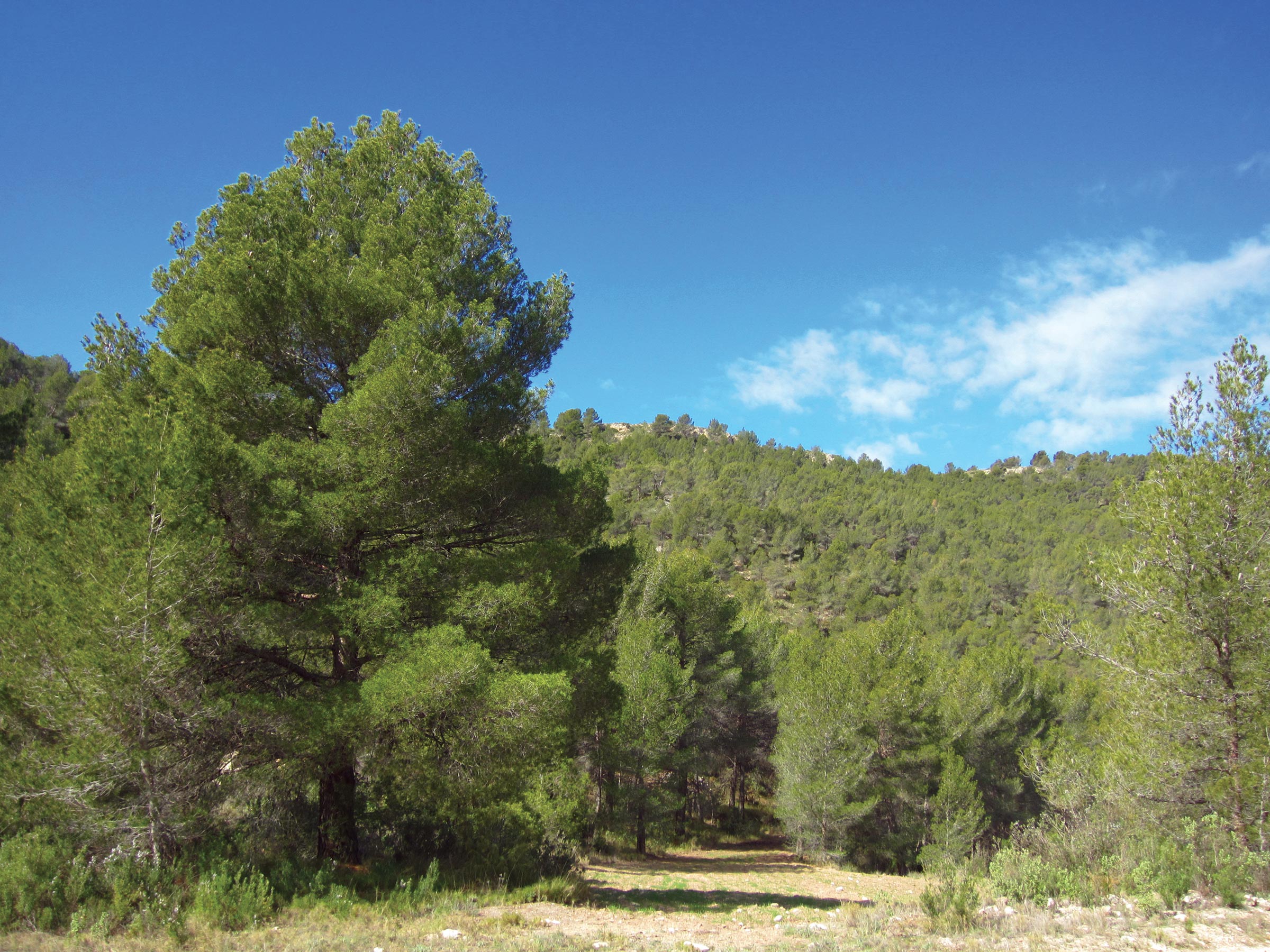