Many cultivars of European beech (Fagus sylvatica) have been selected with red, purple, variegated and cutleaf foliage as well as weeping and fastigiate branching habits and other traits. The European beech can live more than 150 years and can grow 30-40 metres in height with a spread of 10-13 metres when mature. In the early 19th century the oil from the tree was used for cooking and to fuel lamps. The tree’s fruit was also ground to make flour, though only after the slightly toxic tannins were leached out. 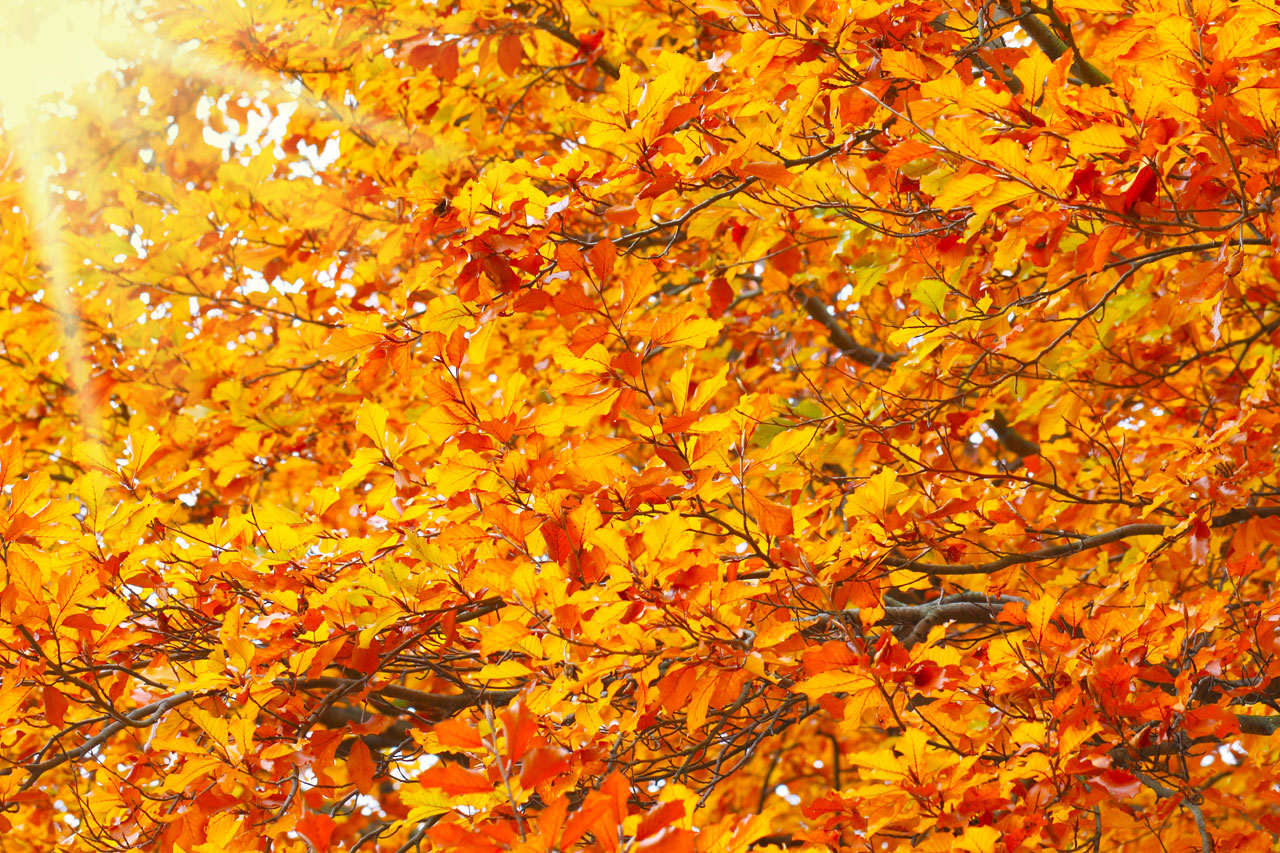 Although they prefer full sun, beech will tolerate shade better than most large tree species. Soils must be organic, well-drained and fertile with a pH of 6.5-7.5. Beech has a very shallow root system and is very intolerant of site changes.

There are some pests that will affect the health of beeches and it should be noted if you are planning to plant them. Aphids, woolly aphids, mites, and beech bark scale have been known to infect beech trees. Diseases can also impact the health of beeches. Primarily, beech bark disease (Nectria), Phytophthora bleeding canker, and decay fungi are the diseases to watch for.

All things considered, European beech is one of the most beautiful trees on the landscape. If purchasing from a nursery, select burlap bound trees if possible, and make sure the “root ball” doesn’t have bound roots or girdling roots.