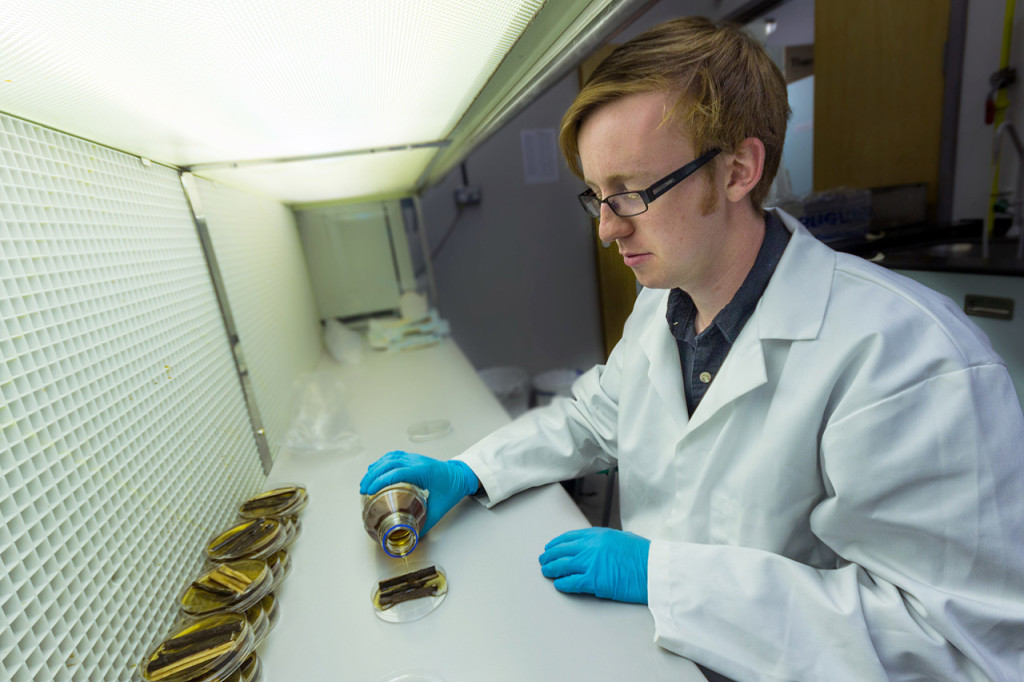 An unusual package has just arrived. Filled with plant material, the package is unboxed and the contents transported to a high-tech laboratory. The material is studied for clues and further under the view of a microscope. A battery of tests follow. From this evidence, a perpetrator is identified. The tree detective has solved the case again!

Who is this mysterious “Sherlock Holmes?” Well, it’s not just one person, but rather a staff of scientists unique to the world of commercial tree care. The Bartlett Tree Research Laboratories employs skilled diagnosticians to and identify plant healthcare problems.

Scientific data is critically important in maintaining healthy trees and shrubs because it is impossible to remedy an issue without correctly identifying the underlying cause. The last thing you want to do is spend money on a treatment that doesn’t work. And while that guesswork is happening, the offending problem is just getting worse.

Looks can be deceiving

Many insects and diseases are readily identifiable to our arborists that see these problems day in and day out in the field. However, symptoms of certain infestations can be remarkably similar. Take needle blight (a fungal disease) and leaf miner (a chewing insect) for example. Seen on arborvitae, it is nearly impossible to determine which is which without closer inspection. 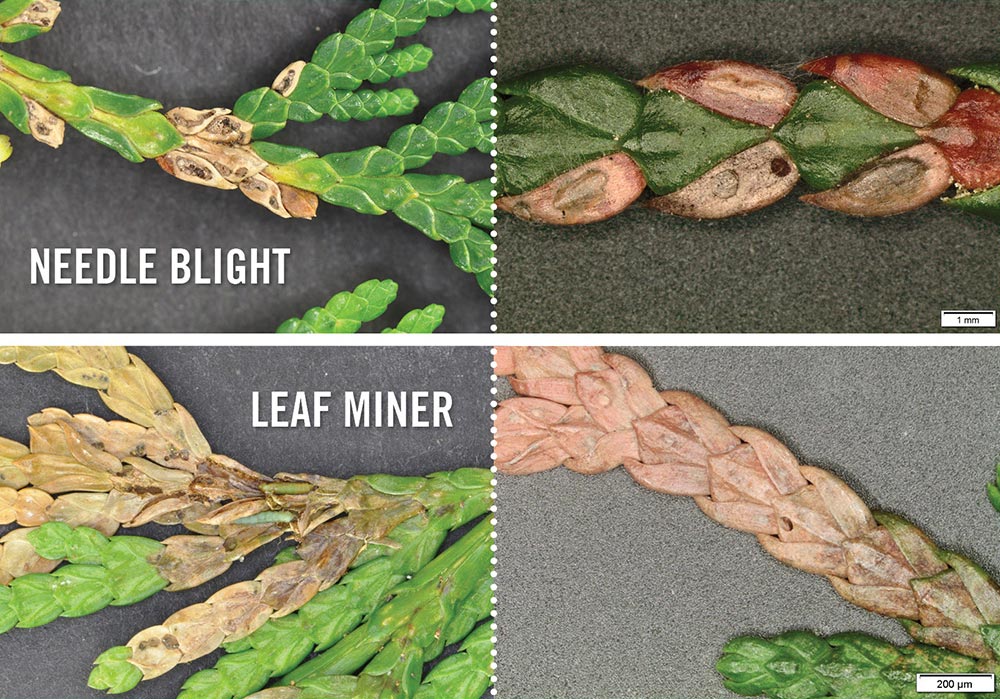 In cases like this, leaves, needles, branches, and stems are collected on a client site and submitted for expert analysis at the research laboratories.

The case of the sickening spots 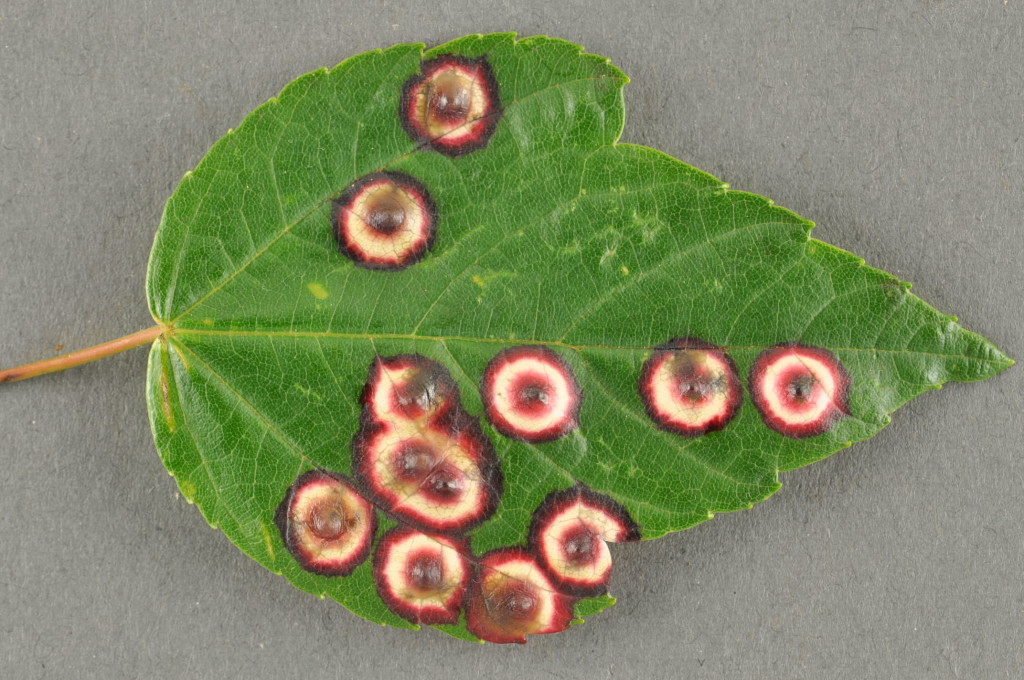 When scattered, circular spots with reddish-black margins appeared on one client property, the detectives at Bartlett were called in to confirm a diagnosis of leaf spot disease. But not so fast, the dogged detective wanted a closer look. 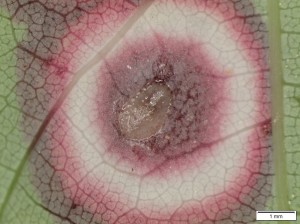 A microscopic view of a sample from the infected tree showed something else – translucent larva feeding in the of each ring. In the case of the sickening spots, maple eye gall spot was the culprit!